The organisation’s near term sustainability targets have now been validated by the Science Based Targets initiative (SBTi); the recognised global network for ambitious corporate climate action and leading the transition to a net-zero economy.

By working with the SBTi to achieve validation, Beryl is ensuring that its near-term company-wide emission reductions are in line with climate science.

Beryl’s commitments, which can be found here, are to reduce scope 1 and scope 2 greenhouse gas (GHG) emissions 38% by 2030* and to measure and reduce its scope 3 emissions.

Beryl CEO and co-founder, Phil Ellis said: “Climate change is a huge issue and, as a sustainable company, we must ensure we are part of the solution by striving to reduce our own carbon footprint even further.

“As a micromobility provider, our vehicles are powered by either people or electricity and our systems already play a big role in decarbonising the UK’s transport system, and delivering the energy transition.

“We already operate as a carbon neutral organisation, first reducing and as a last resort offsetting our carbon emissions through projects and initiatives, but we can’t just stop there.

“Setting targets with an organisation as significant as the STBi reinforces our carbon reduction plan and will help us build on the work we’re already doing.”

Beryl’s Corporate Carbon Footprint measures all the greenhouse gases covered by the Kyoto Protocol and we follow a simple 4-step process to manage our emissions. This applies to all of our products and specific service areas and includes – Measure, Reduce emission, Offset residual emissions, Communicate.

Since Beryl launched its first share scheme in April 2019, they have generated more than 2,267,000 sustainable transport journeys across 8,690,000 km – nearly 217 journeys around the Earth. According to industry calculations, this has saved almost 100 tonnes of carbon dioxide emissions.

Earlier this year, Beryl was re-certified as a B-Corporation company for another three years. Achieving this required the company to be successfully evaluated on, amongst other things, its environmental impact and the work done to reduce it, which includes:

The Paris Agreement has set long-term goals to guide all nations to substantially reduce global greenhouse gas emissions. The aim is to limit the global temperature increase in this century to 2 °C, while pursuing efforts to limit the increase even further to 1.5 °C.

This figure hasn’t been plucked out of thin air – it has been identified by World Meteorological Organisation scientists as the point at which climate impacts will become increasingly harmful for people and the entire planet. Models show that 3.7 degrees of warming could cause global damages of $551 trillion. That’s nearly double the current global wealth. 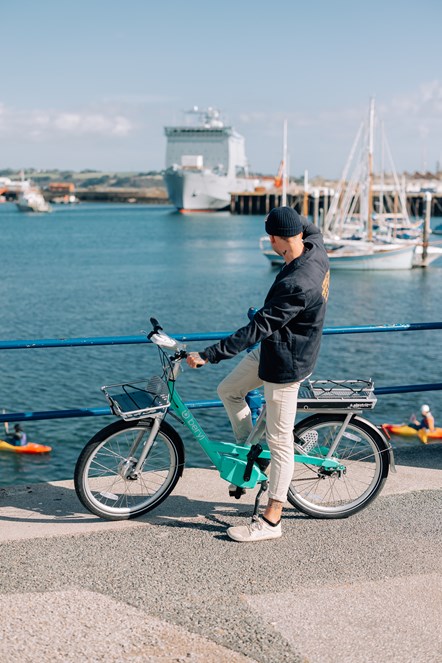